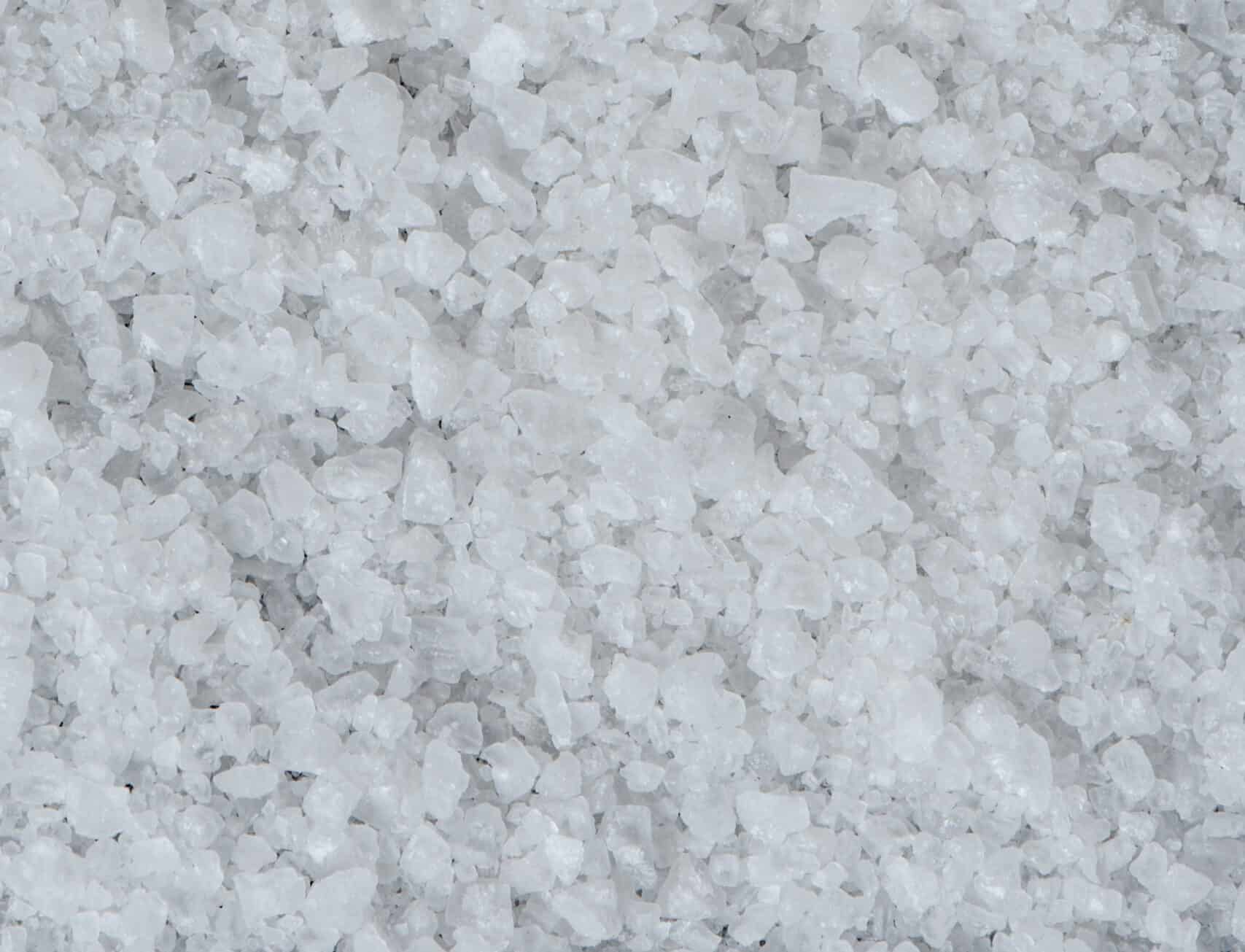 Water softeners are an important part of keeping your home’s water supply clean and free of hard minerals, but how much salt do they use? On average, a water softener uses about 30-80 pounds of salt per month.

Most standard-size water softeners have a salt storage tank that holds about 200 pounds of salt, so they need to be refilled every 6 to 8 weeks. The amount of salt used by a water softener depends on the hardness level and the amount of water used.

How to Calculate the Salt Usage of a Water Softener

There are a few things to consider when calculating the amount of salt your water softener will use.

It is important to know the estimated salt usage. This will help you keep your softener running efficiently and avoid overuse of salt. The following formula can be used to calculate the salt usage of a water softener:

For example, if your water softener has a capacity of 2500 grains per pound of salt and an efficiency of 80%, the salt usage would be 31.25 lbs per month.

To calculate the amount of salt you need to add to your water softener, simply multiply the salt usage by the number of months you want to go without adding salt (keeping in mind the salt-holding capacity of your brine tank). For example, if you wanted to go 3 months without adding salt, you would need 93.75 lbs of salt.

What are the Different Water Hardness Levels

There are a few different water hardness levels:

Water hardness is classified into two types, temporary and permanent. Dissolved calcium and magnesium carbonate and bicarbonates create temporary hardness, which can be eliminated by boiling the water.

Permanent (non-carbonate hardness) is formed by absorbed magnesium or calcium sulfates and cannot be treated simply by boiling.

The only way to know for sure what your water hardness levels are is to have your water tested by a certified lab.

There are three main types of water softener salt:

Rock salt is the most common type of water softener salt. It is mined from underground deposits and is the least expensive type.

This salt is produced by evaporating brine (salt water). It is the purest and most expensive type of water softener salt but it dissolves more quickly than rock or solar salt.

What Happens If My Water Softener Runs Out of Salt?

If the salt level gets too low in your water softener, your water will no longer be softened. This means that all of the minerals that were previously being removed from your water will now be present. This can lead to a number of problems, including:

To avoid these problems, it is important to make sure that your brine tank is at least 1/3 full at all times. If you notice that it is getting low, simply add more salt.

How does a salt-based water softener work?

A salt-based water softener works by ion exchange. In this process, the magnesium and calcium ions in the hard water are exchanged for sodium or potassium ions. The hard water is then passed through a resin bed, where the sodium or potassium ions are exchanged for hydrogen and chloride ions. This process effectively removes the hardness from the water.

Which type of salt is best for a water softener?

Evaporated salt is the best salt to use in a water softener. This is because it dissolves more easily and completely in water, which helps to prevent any build-up of salt deposits in the softener unit. Evaporated salt is also less likely to leave behind any residue, making it a good choice for those who are concerned about the quality of their water.

How much salt to put in water softener brine tank?

It is recommended that you keep your water softener brine tank at least one-quarter full. This will ensure that the salt concentration is high enough to effectively remove hard minerals from your water. If you have a larger tank, you may need to add more salt to maintain this level.

While water softener salt does not technically expire, it can become contaminated with impurities, which can reduce its effectiveness over time. However, this process is slow and gradual, so it’s unlikely that the salt will “expire” in the traditional sense.